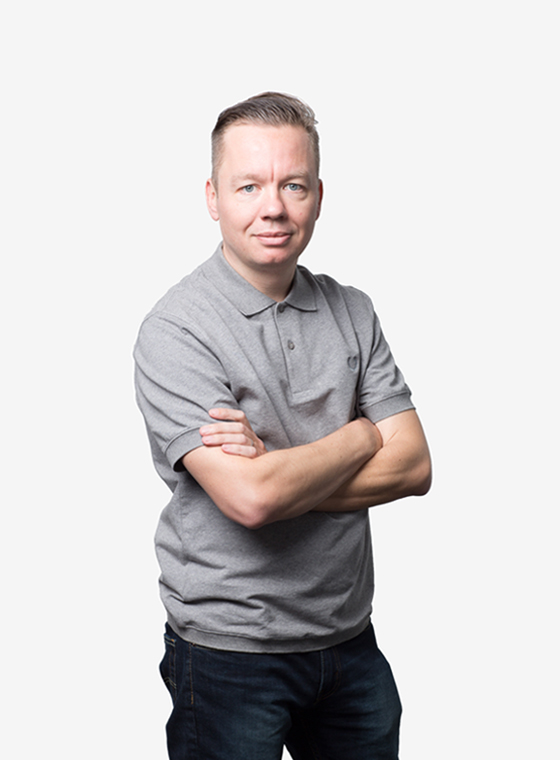 As Director of Packaging based in Brooklyn, Bart leads a team focused on designing packaging and retail environments as a natural extension of the studio’s industrial design projects. Bart’s design philosophy is to put the user at the center of the experience, while developing sustainable solutions from an environmental, production and pack-out point of view.

Born and raised in the Netherlands, Bart graduated from the Design Academy Eindhoven and relocated to New York City in 2007. Over the past 15 years he has been working as an independent consultant as well as for several leading design agencies on consumer products, packaging and retail environments for clients including Band-Aid, Blackberry, Calvin Klein, Diageo, Hugo Boss, Johnson & Johnson, Lacoste, Marc Jacobs, Microsoft, Proctor & Gamble Prestige, Stella McCartney, Umbra and Xbox.

Next
Back to leadership
Next