Ammunition wins best in show at the 2014 IDEA Awards

The Industrial Design Society of America (IDSA) announced the results of the 2014 International Design Excellence Awards (IDEA) competition, and we’re delighted that Ammunition’s work has been recognized once again.

Ammunition and Square won not only a Gold, but also “Best In Show” for the design of the Square Stand, which elegantly transforms an iPad into a point of sale device.

Our work on the new Square Reader was also awarded with a Silver IDEA.

Ammunition won a Silver for the design of the NOOK GlowLight, the latest e-reader from Barnes & Noble.

The new Beats Studio headphones received a Bronze award in recognition of the redesign of this iconic product for Beats Electronics.

To see all the winners, check out the 2014 IDEA Award Gallery here. 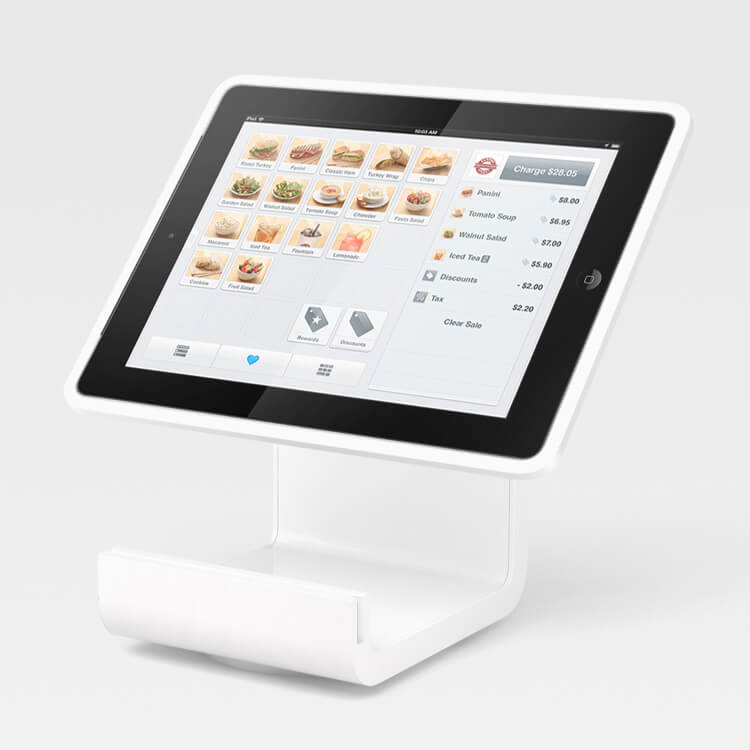 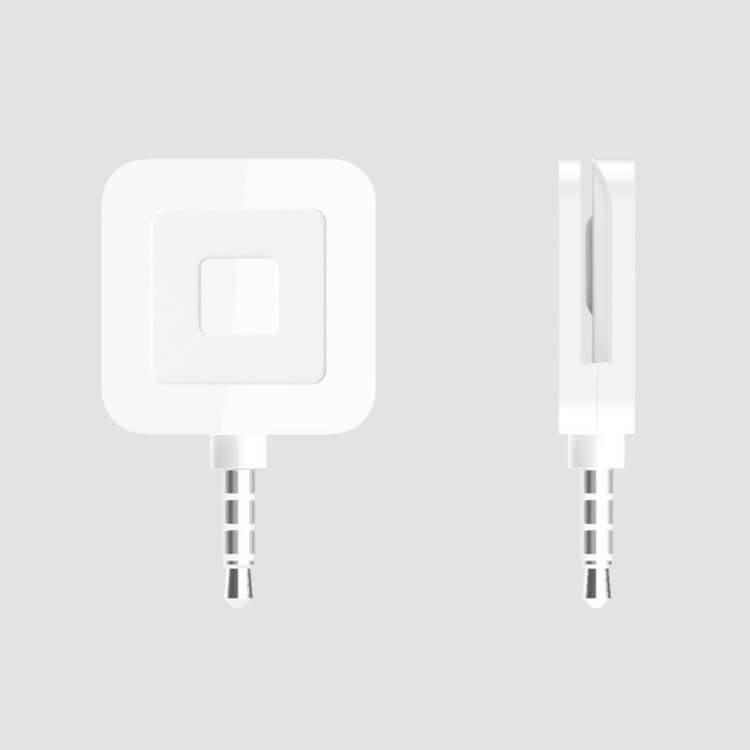 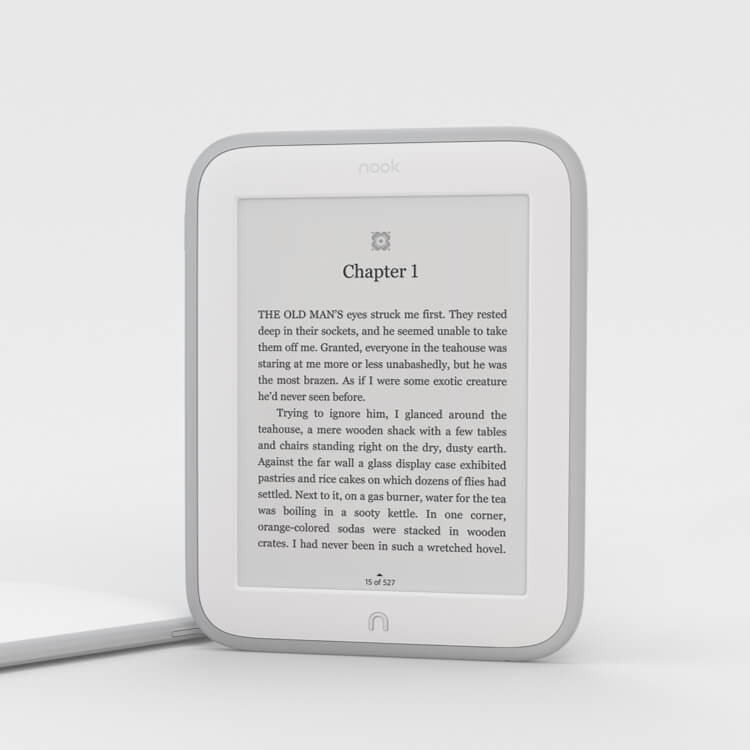 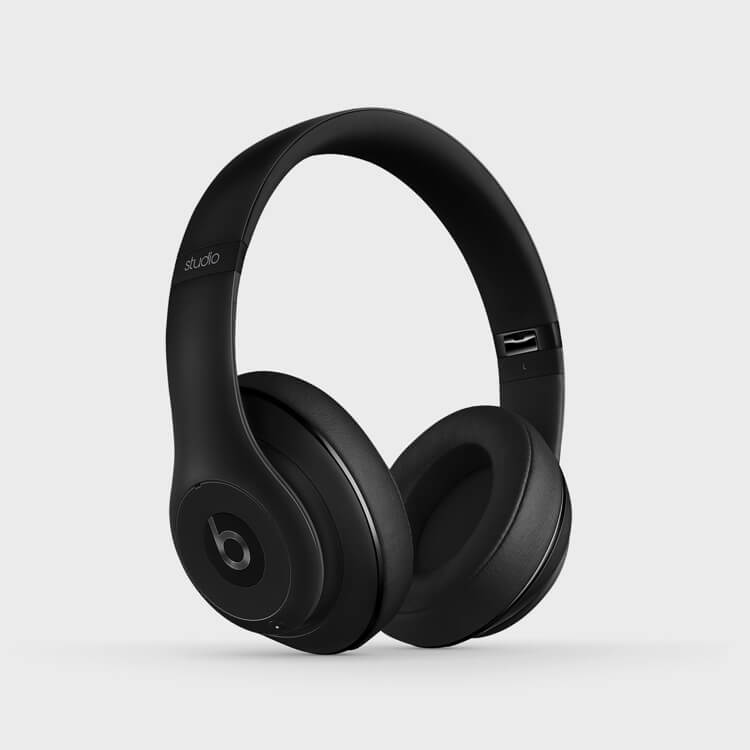 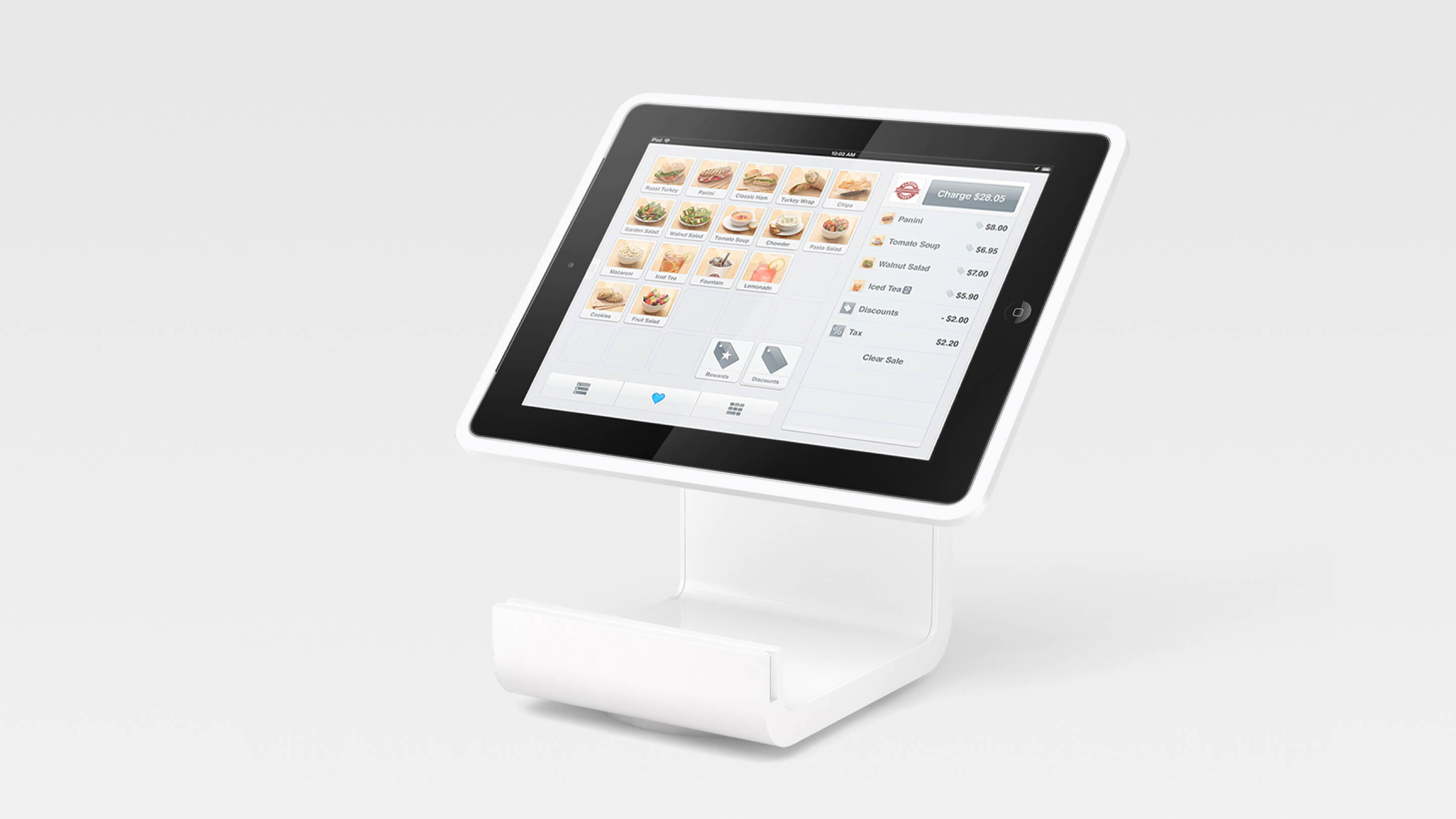 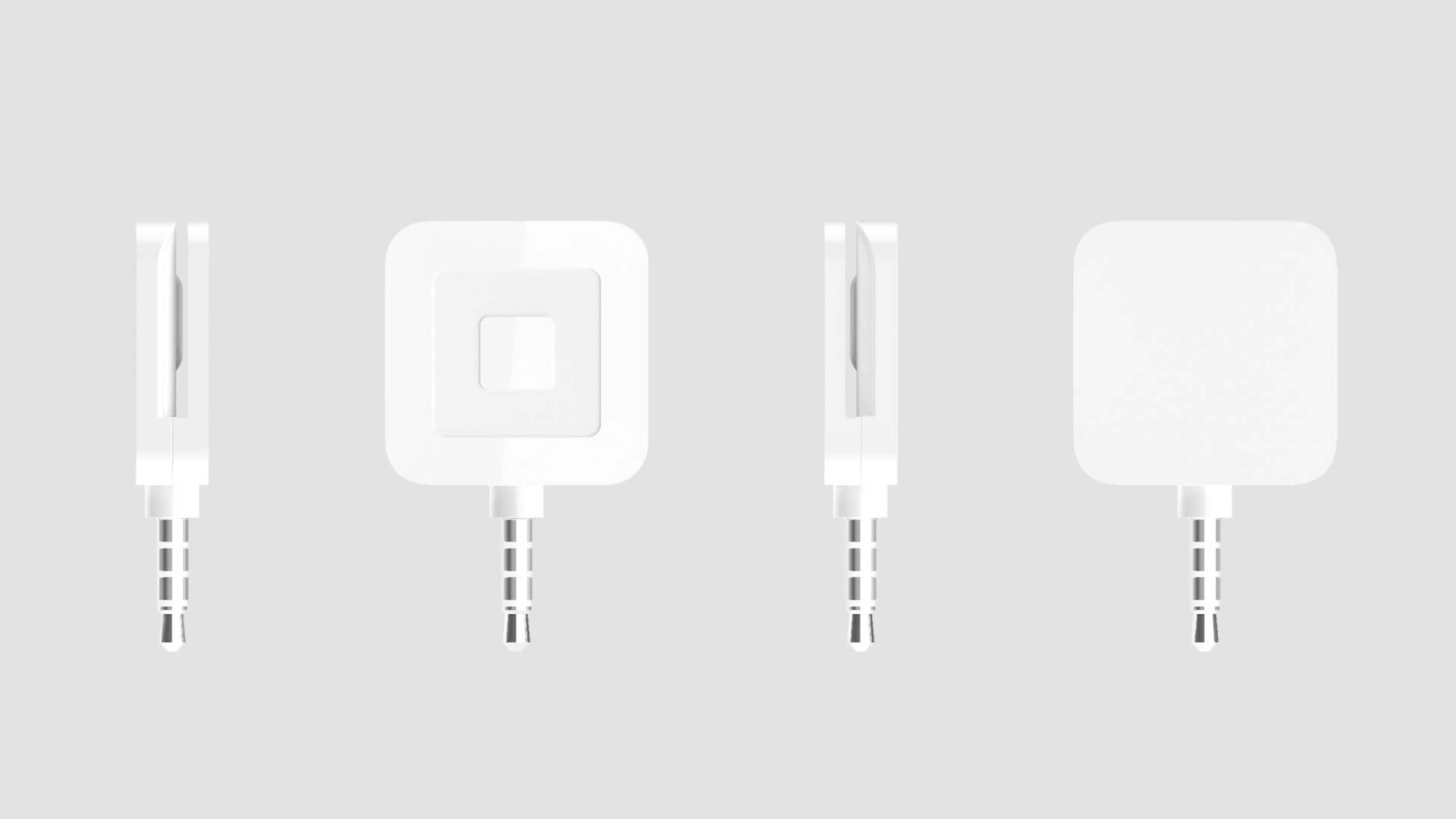 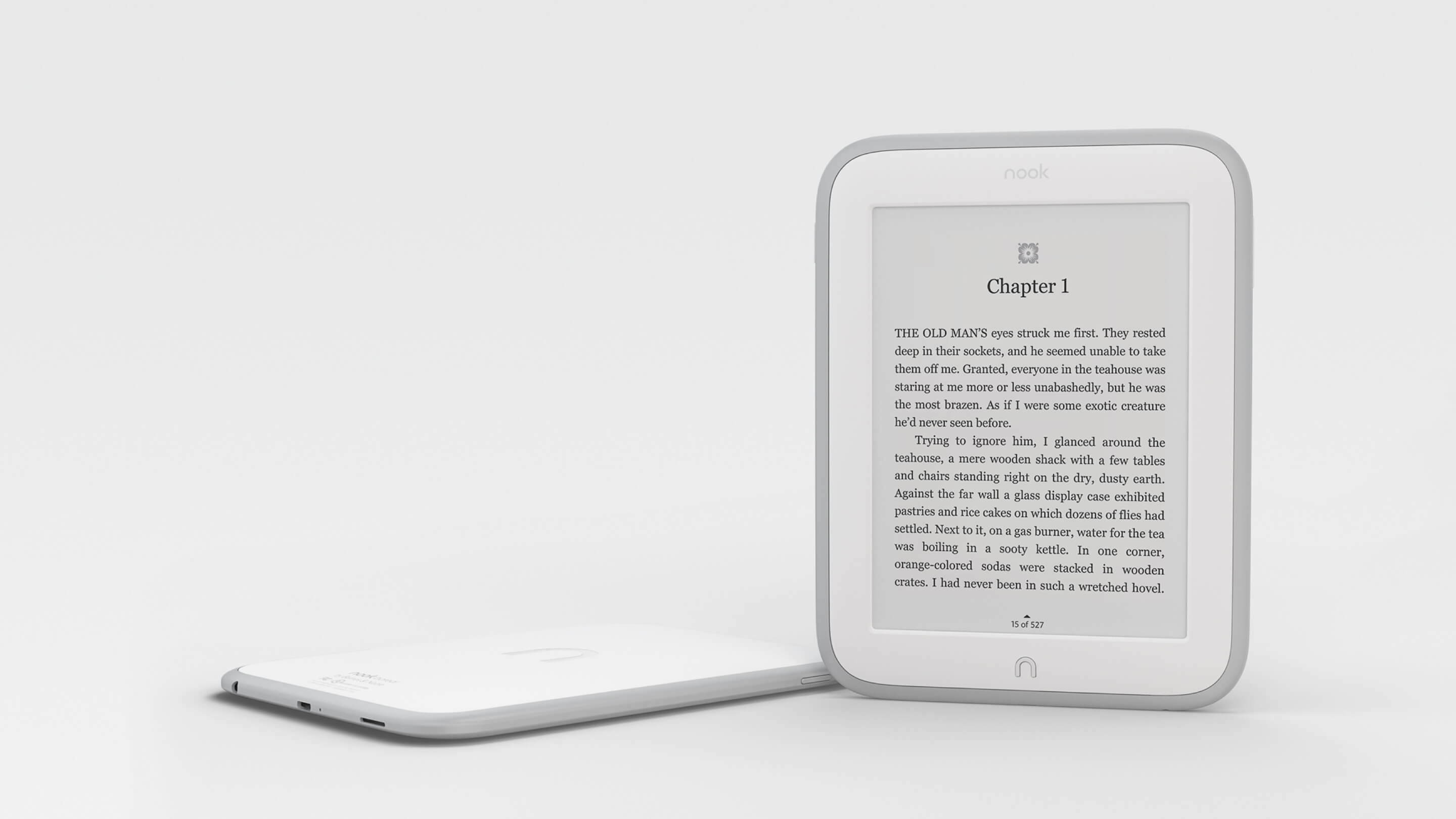 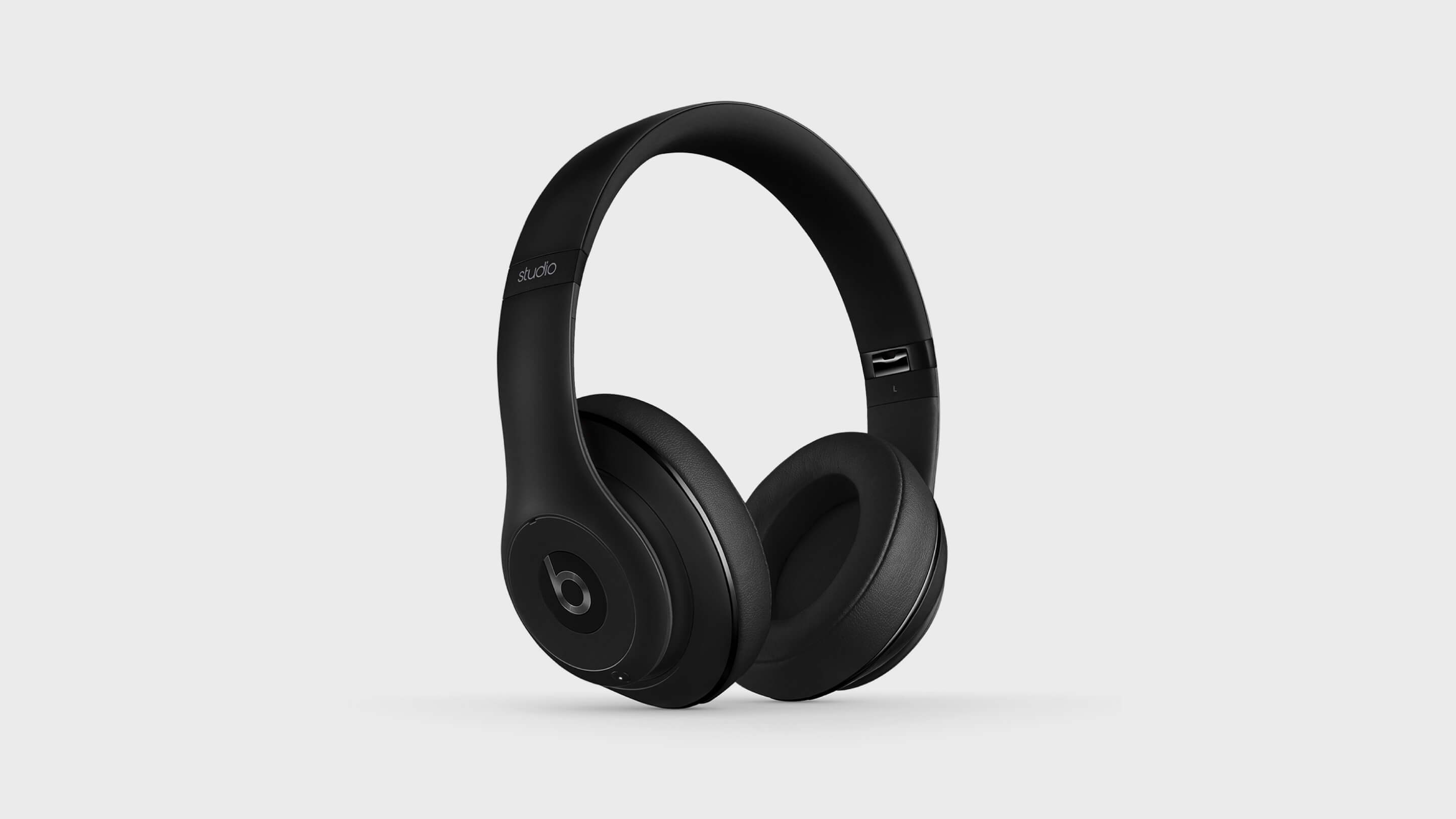 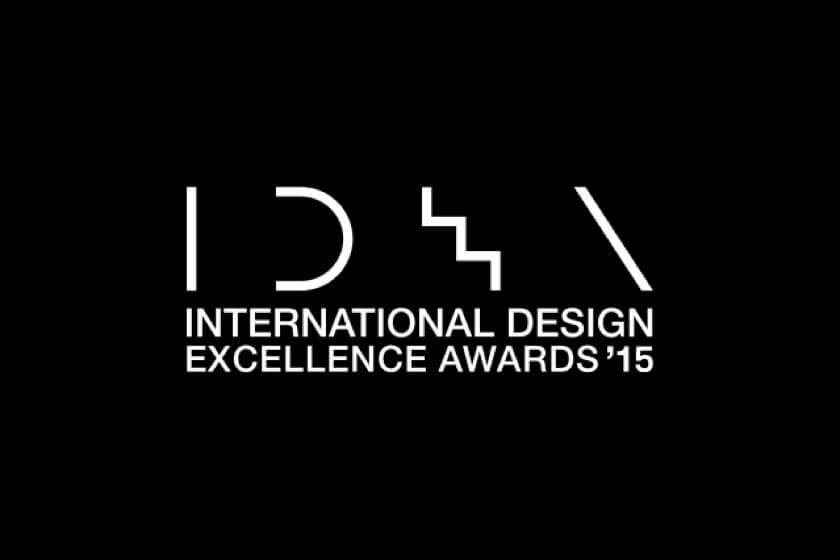 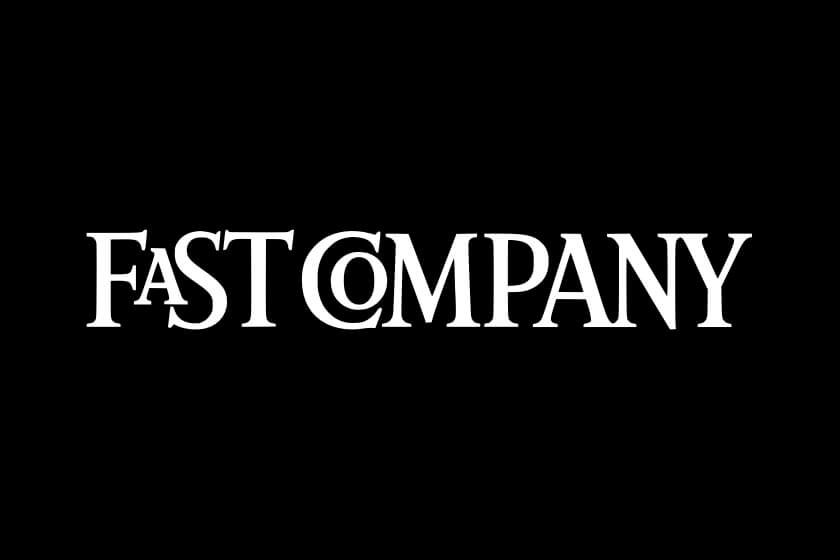 Ammunition named most innovative in design 2015 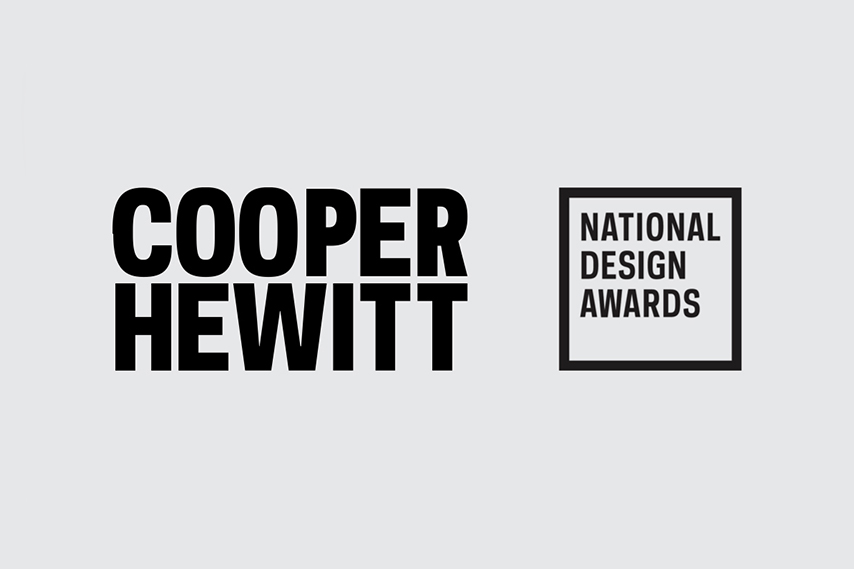 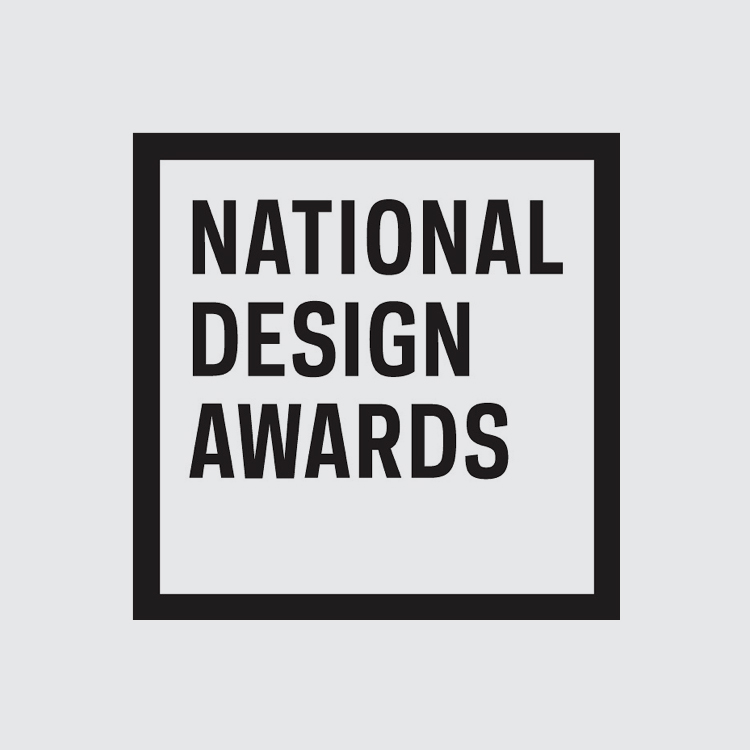 Read news
Back to news